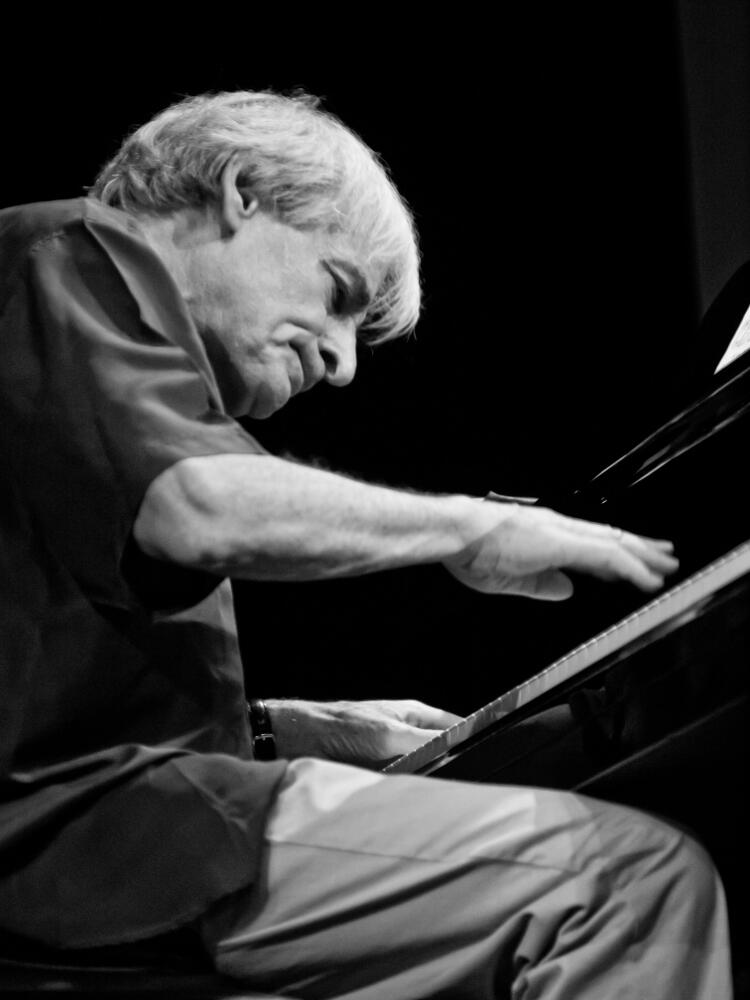 Burton Greene was born and spent his early years in Chicago, Illinois.  He had seven years of classical music training with Isadore Buchalter of the Fine Arts Building. Burton studied jazz theory and harmony with Dick Marx, and continued his music education in the "School of the Streets" of the mid 1950's from such luminaries as Billy Green and Ira Sullivan. He arrived in New York in 1962 and formed probably the first spontaneous composition group with bassist Alan Silva in '63: The Free Form Improvisation Ensemble. He joined the Jazz Composers Guild in '64 (organized by Bill Dixon and Cecil Taylor) and formed his first recorded quartet in '65 which included Marion Brown and Henry Grimes. He performed in New York in the 1960's with such people as Sam Rivers, Rashied Ali, Albert Ayler, Patty Waters, Byard Lancaster, Gato Barbieri, etc. Burton was involved with the New Music Concert Series in Town Hall and YMHA organized by Max Pollikoff which included panel discussions with Morton Feldman and Earl Brown.

Burton moved to Europe in 1969--first to Paris and then to Amsterdam. Since that time he has toured and recorded extensively in both Western and Eastern Europe with occasional tours in America. Mr. Greene has recorded over 60 records and CD's of his compositions in many and varied contexts. As an eclectic composer and performer, his works are involved with jazz, contemporary classics, electronics, and a great variety of folklore music. 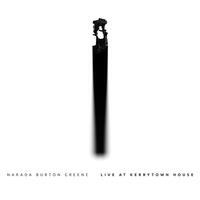