Though modern, “avant-garde” jazz is an ensemble music often based on collective improvisation, solo performance is its own extraordinarily fruitful sub-area of investigation for the creative improviser. Without a reactive, interpretive partner (or several), the solo recital blurs the lines between composition and improvisation as the performer enters a world of unfettered development. Greene has been performing and recording solo since the 1970s, and these settings have yielded some of the most powerful statements in his oeuvre. As diverse as Greene’s palette is, his music is entirely about being grounded – and at home. 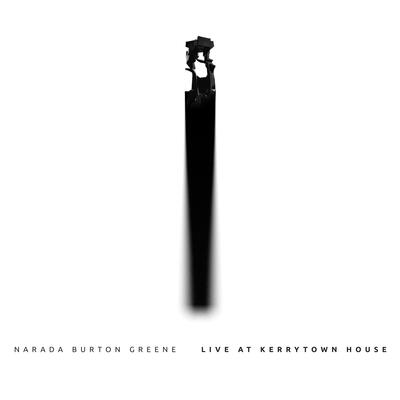