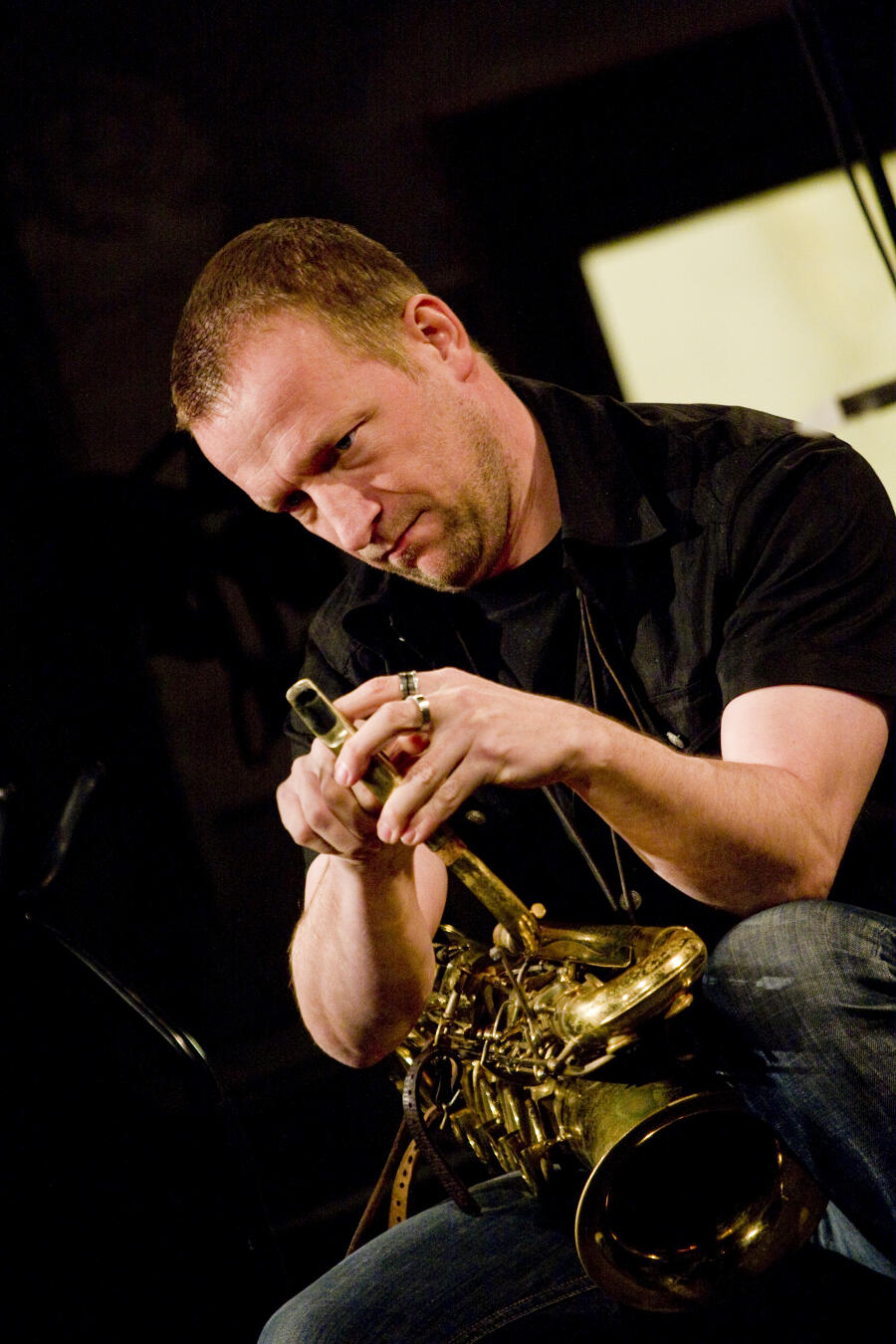 Mats Gustafsson is an author of a unique sound philosophy and true explorer of music. His art is a brave, free and to the bone sincere creative act – altogether philosophical and full of earthy expression. In his own words: "standing with one leg in the punk/garage bucket and the other in the free jazz/improv bucket" Mats draws a lot of raw energy from his punk rock roots constantly looking for challenging projects within any genre.
As a performer Mats Gustafsson has got a wide acclaim for his extremely diverse approach to the instrument (baritone saxophone in the first place) and highly distinct technique. Indeed his manner of playing is rich in bluesy cries altered with whispers, sharp whistling as well as percussive and microtone effects. With such an impressive tool kit Gustafsson has created a number of exciting solo recordings. He has played with: Paul Lovens, Derek Bailey, Barry Guy, Ken Vandermark, Peter Brotzmann, Joe McPhee to name a few. From now on the list of his collaborations is being enlarged with 4 names of musicians from Lithuanian. 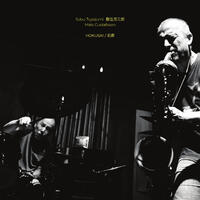 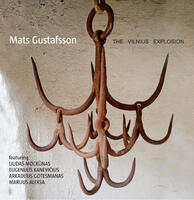 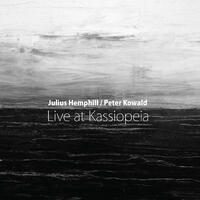 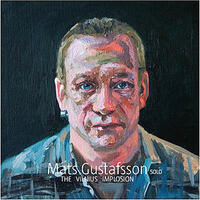 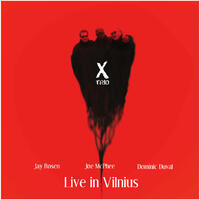 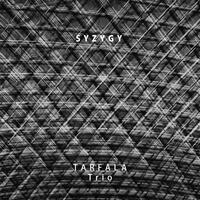 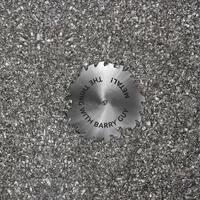 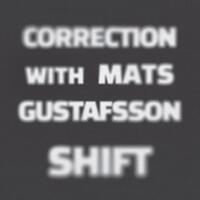 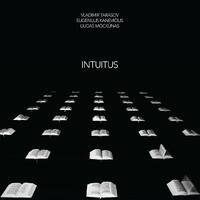