Bassist Max Johnson has been building up quite an impressive resume as both a leader and a sideman for a variety of labels. His second release of this year is a collaborative effort with Ingrid Laubrock on tenor saxophone, Mat Maneri on viola and Tomas Fujiwara on drums. You might think that this unit could blow up quite a storm, and indeed they do on a few sections of the recording, but most of the music is given over to slow and atmospheric improvisations. The group shows quite a bit of cohesion and self control in the building of their music, and Maneri’s subtle and patient bowing meshes very well with Ingrid Laubrock who is quite comfortable at low volume and long narrow bands of sound. This is an interesting album, definitely worth picking up if you are interested in patient and slowly developing music that envelops you in a sense of unease. It is all the more powerful when the band really lets loose on more feverish improvisational sections, coming as a shock and keeping the listener on their toes throughout the album, developing the sound of surprise and not knowing what might be around the next corner. 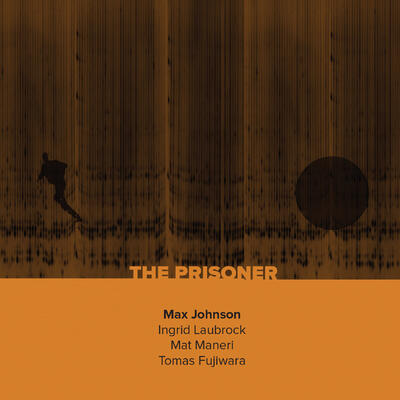