Straight outta 1986 (the very year sarcastically identified as jazz’s heyday in the latest Mostly Other People Do the Killing liners), the live album from The Group is a vintage slice of heady, emotional jazz from something of an “all-star” combo: Ahmed Abdullah (trumpet and flugelhorn), altoist Marion Brown, violinist Billy Bang, twin bassists Sirone and Fred Hopkins, and drummer Andrew Cyrille (alas, all are gone except Cyrille and Abdullah). Rescued from cassette recordings that sat in Abdullah’s shoebox for 25 years, it’s not fair to call this music free jazz or free improvisation, since each of the five tracks here is compositional in the robust sense, trading not so much in heavy structure as rich thematic material. A seriously killer Bang fantasy opens up Butch Morris’ “Joann’s Green Satin Dress,” with different instrumental pairings taking the unison bridge throughout, until the piece culminates in a sheerly glorious Brown solo. The twin basses are so clutch on the lengthy arrangement of “Goodbye Pork Pie Hat,” whipping up a pizzicato churn that sustains a mood of intensity beneath the familiar line. Bang’s ghostly sawing gives the piece an almost spooky feel, against which Abdullah’s stunning, growling trumpet solo (where he talks and perambulates like Ted Curson at Antibes) sounds positively jarring. From there they take in a buoyant, joyous reading of Marion Brown’s “La Placita,” where the composer sounds so good in his pert, inventive, extended solo; and the following Cyrille and Bang duo with beautifully tuned drums is simply awesome. Darkness hovers briefly during Bang’s “Shift Below” (the shortest and most abstract tune here) but this is dissipated by a glorious, affirming, 25-minute romp through Miriam Makeba’s “Amanpondo” (Sirone and Hopkins are so key to the groove, and it’s great that they get a spacious duo section together). Marvelous stuff. 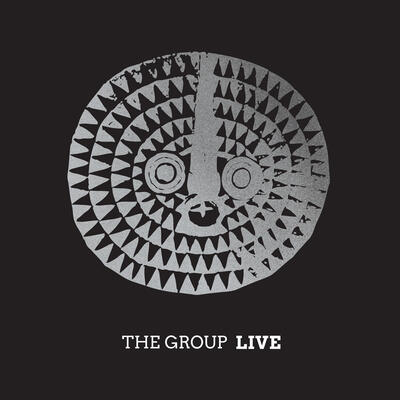