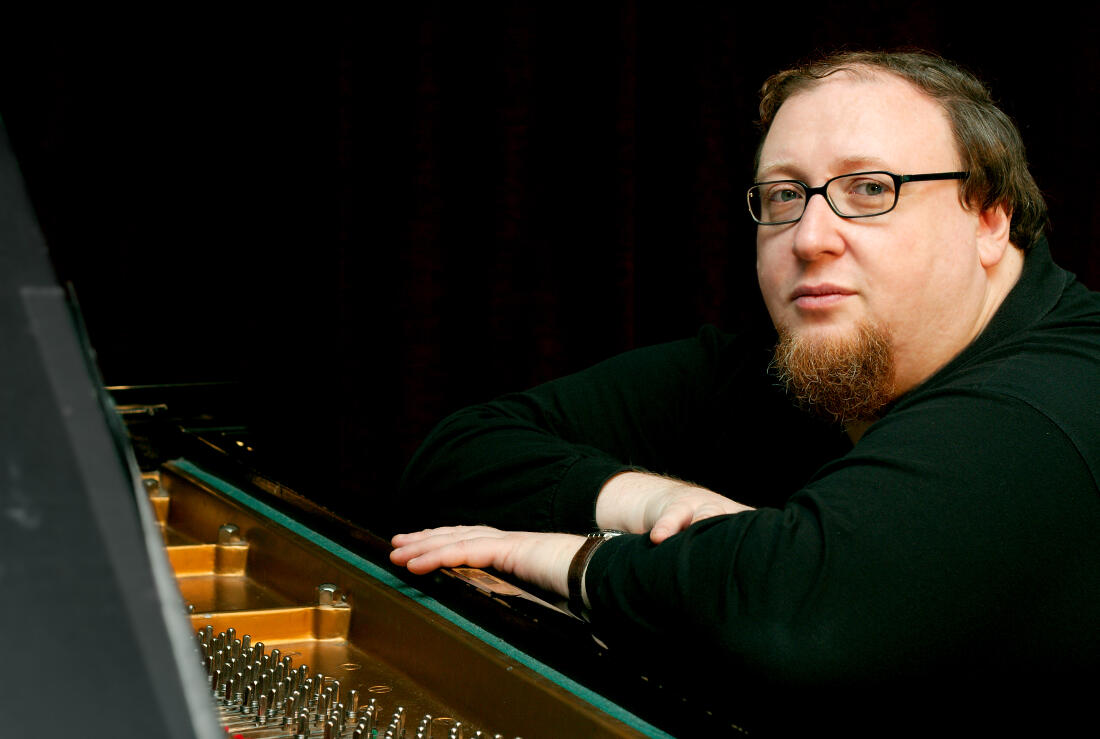 Simon Nabatov’s musical education began at the age of 3, his father, himself a musician, being the first teacher. The Central School of Music and Moscow Conservatory were the next steps. After the whole family emigrated and settled in New York in 1979, Nabatov continued his studies at the Juilliard School Of Music. By that time his interest and involvement in jazz and improvised music grew strong enough to make them his main activity.

Simon Nabatov gave concerts and workshops in over 60 countries, he appears on ca. 70 recordings, and his own music and projects are documented on over 25 CD’s and 3 DVD’s

Since 1989 he resides predominantly in Cologne, Germany, but keeps an apartment and a part of his heart in New York.