It is our great pleasure to present this reissue of the legendary Amalgam recording with Trevor Watts, Jeff Clyne, John Stevens and Barry Guy. This recording received the highest rating by The Penguin Guide to Jazz. It was re-mastered from the original reel to reel tapes. Trevor Watts and NoBusiness Records dedicate this reissue to the great man and musician Jeff Clyne, who passed away in 2009 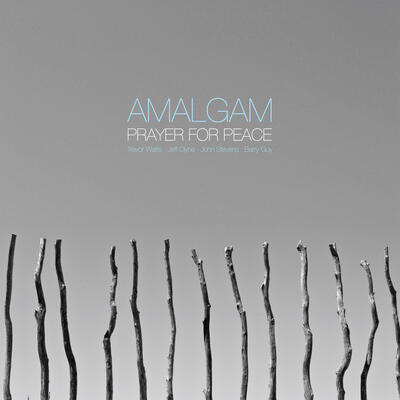