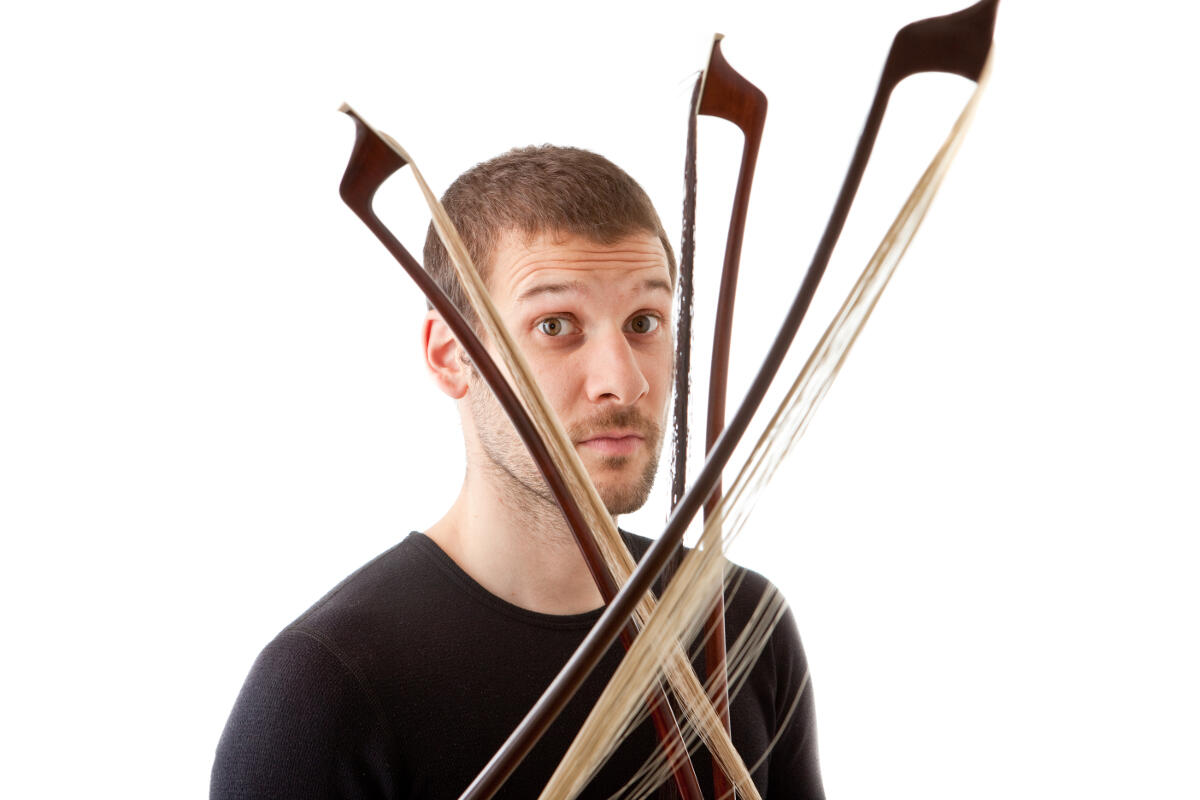 New York City-based German-French bassist, composer and improviser Pascal Niggenkemper is a performing and recording artist active on the creative music scene in the US and in Europe.

From 1999-2005 he was musicaly active in Cologne having studied jazz & classical double bass at the Hochschule für Musik. In 2005 he received the DAAD award and moved to New York.

From 2008 to 2010 Pascal led the PNTrio with Tyshawn Sorey and Robin Verheyen. (CD "pasàpas" Konnex 2008 & “urban creatures” JazzHausMusik 2010). The trio toured extensively in Europe performing at the Jazzcologne Festival, Jazzherbst Konstanz and at the Kennedy Center in Washington. Recordings for the WDR and the BR Radio.

In September 2011 Pascal released with Simon Nabatov and Gerald Cleaver the CD/LP upcoming hurricane on NoBusiness Records which is listed among 'Albums of the year' 2011 in the 'The New York City Jazz Record'. The trio performed in Canada and the USA.

He recently recorded a new solo program called: ‘look with thine ears’ music for bass & preparations was premiered at the Jazzdor Festival in Strasbourg in November 2013. The CD was released in March 2015 on clean feed records. He performed for the France Musique radio broadcast by Anne Montaron called ‘a l’improviste’.

In 2014 he presented the double trio ‘le 7eme continent’ with the program ‘talking trash’ at the Vive le Jazz festival in Cologne, Germany and the concert was broadcast by WDR3 radio. Their CD was released in May 2016 on clean feed records and the group performed in France, Belgium and Germany. 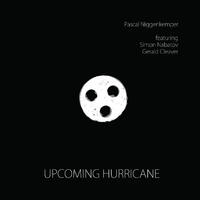