In Orson Scott Card’s short story “Unaccompanied Sonata”, state officials forcefully shield a prodigy from tainting influences like J.S. Bach so his music will remain utterly original. One can imagine similar isolation for South Korean alto saxophonist Kang Tae Hwan, if only because he doesn’t sound quite like anyone else. On Live at Café Amores, recorded in 1995 in Hōfu, Japan, he improvises five extended pieces replete with circular breathing and multiphonic techniques, similar to those used by more exuberant players in the free milieu, but appearing here with singular austerity. Often based on five- or six-note F minor scales, executed with a calm yet relentless airstream, each track is a deep meditation on changing timbres: gravelly burrs; overblown chords; hiccupping or galloping figures; low open tones set against high polyphonic blushes.

His tone is fascinating, as are his skills in altering the timbre of his horn. Musically, he includes jazz and folk elements to build his improvisations which are all quite distinct and with a unique voice. He makes the rare combination of lengthy timbral explorations and multiphonics à la John Butcher, while at the same time trying to add soul to the process, more in the style of McPhee. The mood shifts between sad melancholy and wel-paced spirituality, with the occasional - albeit rare - outburst of nervous energy, making this a very entertaining album. 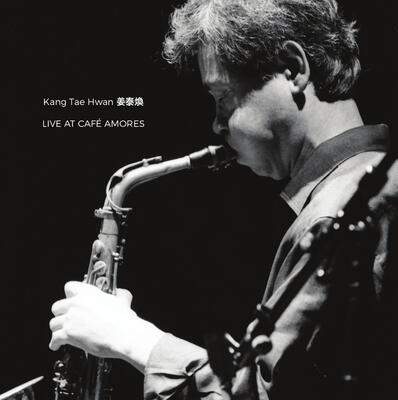