Katarsis4 - saxophone quartet from Lithuania founded by Arminas Bižys, Kazimieras Jušinskas, Algirdas Janonis, and Danielius Pancerovas. Their music moves between structurally free improvisation, which makes it sound each time differently, as well as academic music and the motives of Lithuanian folk music. The saxophone quartet creatively presents the instrument itself - extending the use of saxophone by unusual methods. Also, the quartet not only uses extended techniques for extracting saxophone sounds but also objects from a daily basis

Side A
PART I

Side B
PART II 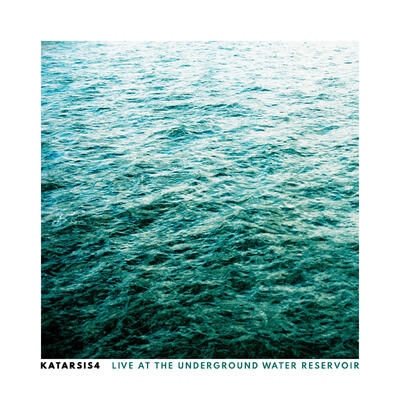