This sort of solo contemplation is actually connected to an instrument’s technical versatility, rather than its nationalism. It’s the same way that Lithuanian soprano and tenor saxophonist Liudas Mockŭnas’ improvisations on Hydro lack any overt Baltic musical inferences. But considering the titles of the seven-part Hydration Suite, three-part Rehydration Suite, and the final extended Dehydration, his relationship with the sea is highlighted. Conspicuously by utilizing “water-prepared” (sic) saxophones, the Hydration Suiteincludes liquid-related sounds, while denser echoes from vibrations of potential coastal and submerged objects share space with the saxophonist’s moist hiccups and puffs, plus seabird-like wails that expand or recede in degrees of pitch and volume. Oddly enough, Hydration Suite part 5, the most abstract outpouring, with dot-dash, kazoo-like treble textures, seemingly only using the sax mouthpiece, precedes the suite’s final sequences, which are delicate and almost vibrato-less. Melodic and expressive, the gentle curlicues could come from a so-called “legit” player. Wolf-like snarls and staccato peeping characterize the Rehydration Suite, but the track also emphasizes Mockŭnas’ reed fluidity, encompassing circular breathing, emphatic screams and gut-propelled emotional sweeps. A compendium of the preceding techniques, the multi-tempo Dehydration showcases the saxophone’s farthest reaches, including pressurized vibratos, whinnying cries falling up instead of down, and gusts that appear to be blowing any remaining water from his instrument, with pure air and key jiggling. 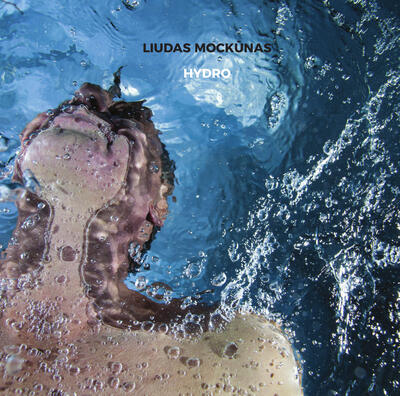