Side A
FRAMES & TERRAINS (PART I)

Side B
FRAMES & TERRAINS (PART II)

Martin Blume has set up the band and said that he “"ikes bringing musicians together whose combination might sound fresh and new". Like Blume, Tobias Delius (saxophone, clarinet), Achim Kaufmann (piano), and Dieter Manderscheid (bass) are members of the Cologne scene (even if Delius lives mainly in Berlin). The quartet is assembled around Blume and Manderscheid, who have been playing together for a very long time,
both being able to switch effortlessly between pulse and coloration. Especially their quartet FOURinONE with the late Johannes Bauer and Luc Houtkamp is worth to be re-discovered. Compared to Live in Prague 2017 it’s obvious that Achim Kaufmann differs from Steve Beresford as to his harmonic subtlety and his structural style. Similar to Blume, his approach is often close to new classical music, being poetical, energetic and asymmetric. Additionally, Tobias Delius - although involved in the Amsterdam scene around the ICP Orchestra - is a very different player compared to Luc Houtkamp. On the one hand, he also combines traditional swing and hard bop sounds with elements of the blues and an old school free jazz attitude. On the other hand, he does use circular breathing, key claps, multiphonics and microtones. That said, it’s clear that he can offer a bigger variety to the music of this project.

The albums starts with Delius’ saxophone chasing turned up melody fragments into the room, hectic rushes, tension, quiteness, and exuberance are present from the very first moment. Kaufmann literally builds up the frames and terrains, in which the four musicians are able to interact. It’s true that the tenor saxophone and the piano grab the ear, yet it's a four way exchange about sound and structure. After seven minutes, Kaufmann is left alone by his combatants finishing his thoughts before a bass pattern opens a new terrain for the others to join in. All of a sudden the atmosphere has changed from cheerful gaiety to a gloomy frown, typified by Delius on clarinet in a duo with Manderscheid’s arco bass. Percussion and piano creep back into the piece almost imperceptibly. In general it’s a pure pleasure to listen how the highlights ricochet within the group, to find out who leads and who’s holding back. Whenever you think that everything has fallen apart, that there’s no rhythm anymore, no melody, when all energy seems to have left the music, suddenly an inner connection emerges, a compelling rhythm is found that often invites another little melody. A perfect example of this is the ending of the album, which displays a very tenderly introduced piano trio, delicately conceived with Manderscheid in the center, gradually picking up dynamics and speed. Twitching piano runs and firm chords open a last terrain: the trio is joined by Delius’ tenor for a light-footed, jubilant conclusion. 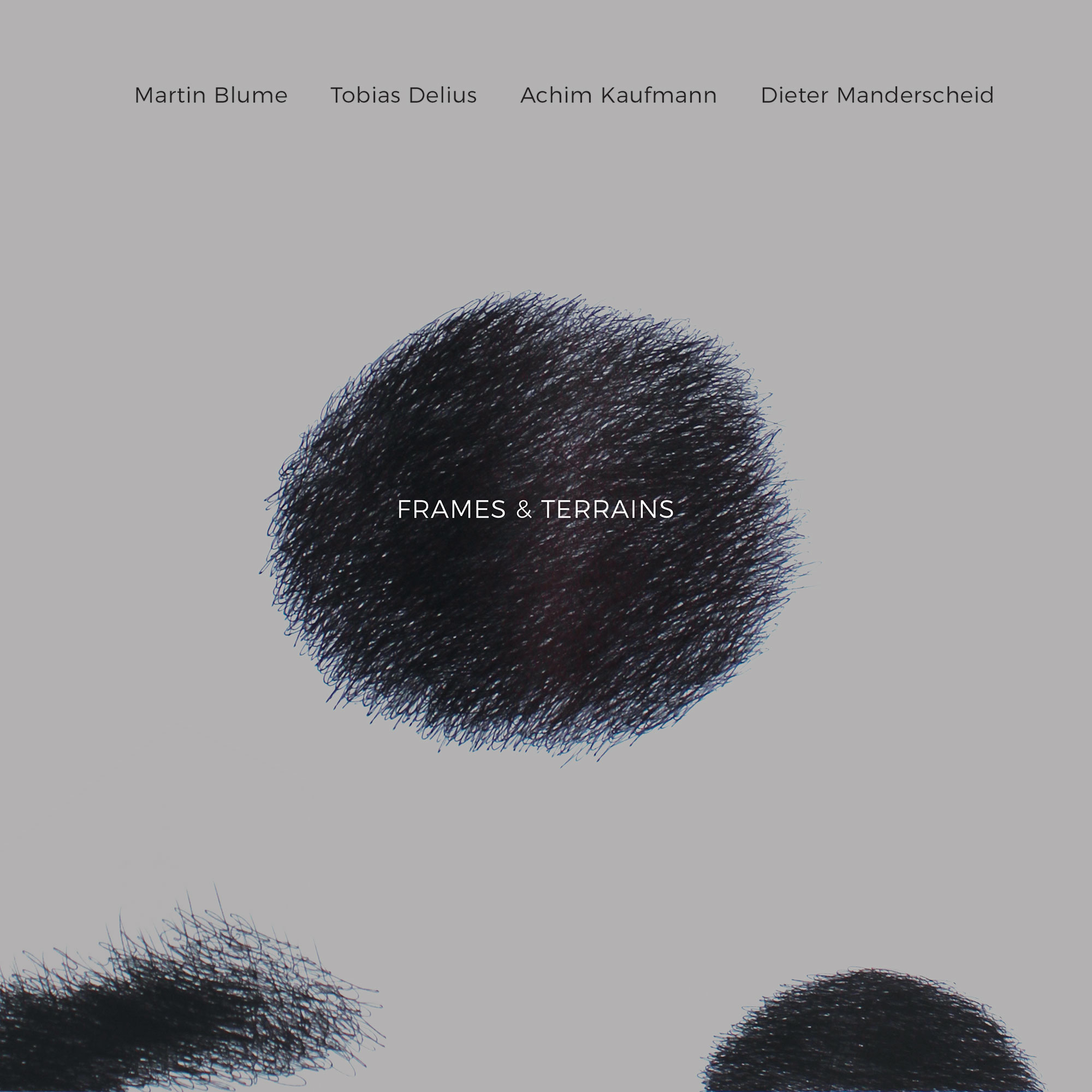