SIDE A
GANGES / ENCHANTMENT / TAPESTRY

The late, great violinist's first two albums -- the first so obscure I missed it when I assembled a discography for my 2005 Voice piece on Bang. A quartet for the first record, with Bilal Abdur Rahman on tenor and soprano sax, William Parker on bass, and Rashid Bakr on drums. Rahman, an old friend of Bang's, picked up Islam in prison and recorded reluctantly but more often than not his cutting and slashing is terrific here. Both albums are hit and miss, with bits of spoken word spouting political critique -- "when the poor steal, it's called looting; when the rich steal, it's called profit" is one turn of phrase. Second album adds Henry Warner on alto sax and Khuwana Fuller on congas -- Warner's another player who shows up on rare occasions but always makes a big impression. Way back when I would probably have hedged my grade, seeing each album as promising but half-baked, but now they're indisputable pieces of history -- and not just because Bang and Parker went on to have brilliant careers. Also note that the label in Lithuania that rescued them cared enough to provide a 36-page booklet on the era and this remarkable music. 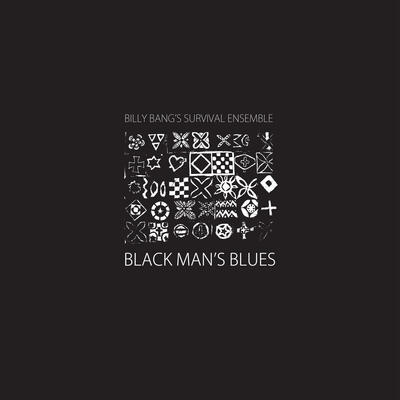