Arkadijus Gotesmanas is a drummer and percussionist of remarkable versatility and creativity, widely known performer of free improvisational music. Born in the Ukraine, he has lived and worked in Lithuania for the past 30 years and appeared in concerts with Petras Vysniauskas and Vyacheslav Ganelin (as Trio Alliance), with Liudas Mockunas, also performed solo. Since 1994, he has been core member of the Dainius Pulauskas Group. For his performances he has often drawn inspiration from the poetry, theatre and dance. He also performs contemporary academic music (including works by Lithuanian composers Anatolijus Senderovas, Faustas Latenas and Sarunas Nakas) and appears at new music festivals, writes scenarios for musical performances and installations, composes music for theatre and plays it live during performances. 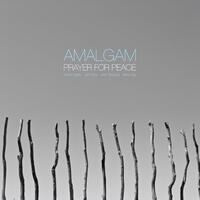 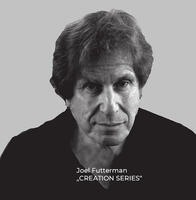